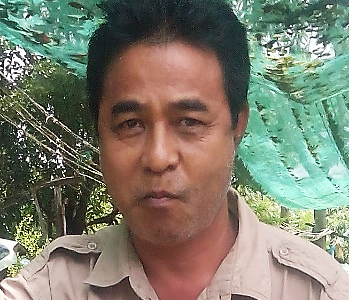 Late last year Pastor Timothy was elected as President of the Advent Christian Conference of Myanmar, for a two-year term – 2020 and 2021.

Timothy and his friend Kenneth (Pastor Kenneth, now also one of the leaders of the ACCM and leader of Gospel for Myanmar) studied at an independent Bible School in Yangon called the Evangelical Bible School. This college had some Advent Christian literature in its library – no one knew how the ACGC literature came to be in the library! Timothy got the Charlotte address from the back page of one of those booklets and wrote to Rev Hal Patterson, then ACGC Missions Director. Rev Patterson replied in October 2001 and sent him a couple of small booklets – “This We Believe” and one other.

His friend Kenneth, who was more proficient in English, translated these booklets into the Burmese language for him and Timothy read them, carefully studied the contents and readily accepted what they said as consistent with Scripture, and decided to name of his newly founded evangelical organisation as the Advent Christian Church of Myanmar. So, there was an Advent Christian church group there in Myanmar which had been operating as such since 2002! This piece of history again underlines the importance of the widest possible distribution of our literature; it reminds us that God gets that literature to all kinds of people and places; and it reminds us that literature can be a really important tool in the work of the Gospel and in the sharing of our particular truths.

“Please pray for Myanmar Conference as below

The four organisations of the ACCM presently care for a total of 282 orphan/underprivileged children and have 38 church planters in many different parts of their country.

Pastor Timothy also sent a picture of his wife, Hoi Van, with two of the young people they care for, as she teaches them sewing. 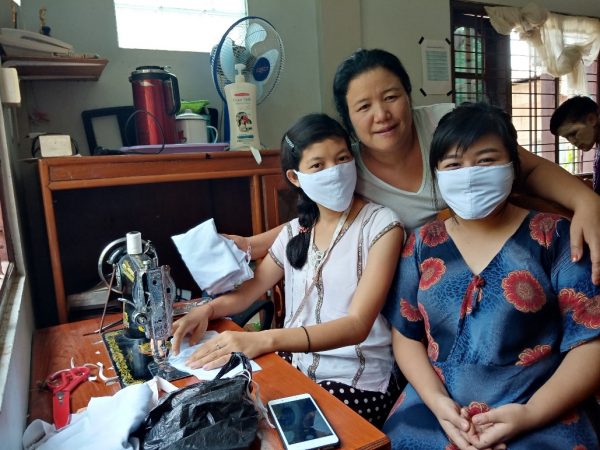