Yesuway Jeevan Mission Manager Immanuel reports that the Mission once again provided a Christmas gift – a set of new clothes – for each of the children at the hostel, which is situated next door to the Mission Compound.
At that time there were 70 children living in the hostel – 50 boys and 20 girls. Immanuel advises that the government is introducing many new rules and regulations for maintaining hostels so the Advent Christian Conference of India is slowly, as circumstances permit, reducing the number of children in the hostel and at the school. The government’s new regulations require significant increased separation of girls and boys in hostels so the aim is ultimately to reduce the number living at the hostel to 50 boys.

The function was held on 18th December. ACCI President Rev. Francis Thangadurai, ACCI Treasurer Rev. Robert Selvakumar and Area Pastor Rev. Emmanuel Bakthasing attended the function and expressed their appreciation to YJM for their continuing support of the hostel and for the Christmas gifts in particular. The children, including the children of the warden who also received gifts, were also very happy and appreciative of the gifts. Some of the children provided items.

The function was held before Christmas so that the children could wear their gifted clothes on Christmas Day. Immanuel advises that they wore their new clothes to the early morning Christmas Day service. The Mission provided them with a special breakfast and later in the day they all left the hostel to go on their half-yearly holidays. 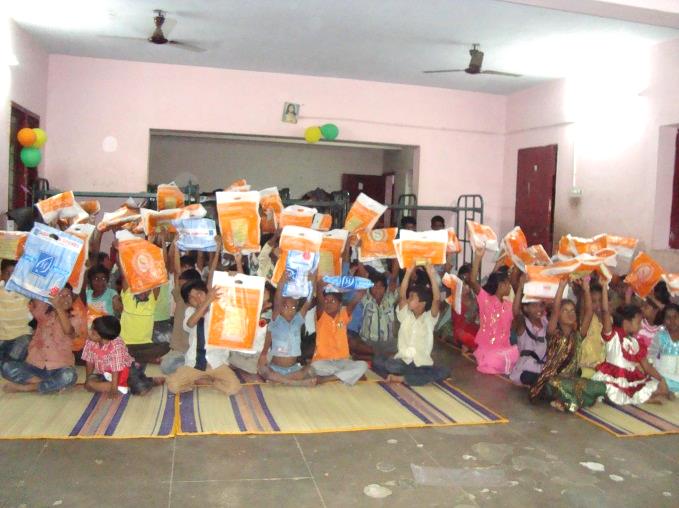 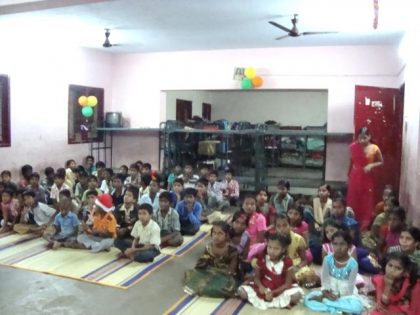 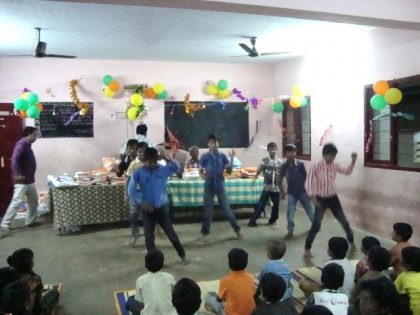 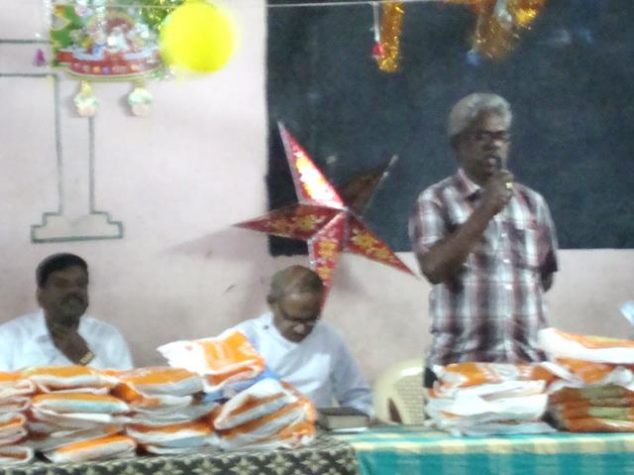 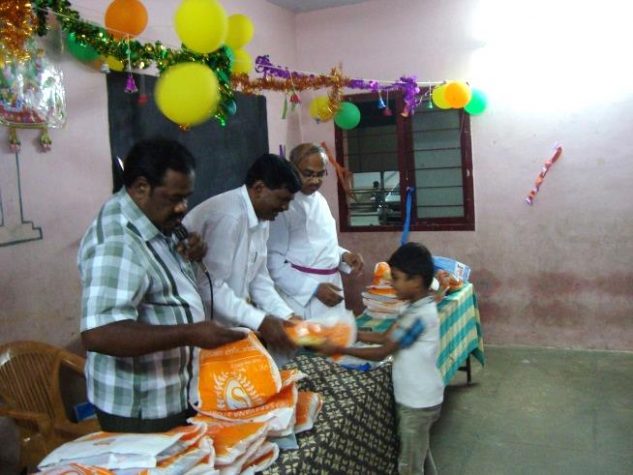