Pastor B.Balunayak who with his wife leads this ministry, ministers regularly to the poor, sick and homeless people in his district. He recently sent some pictures of his ministry to some of the many homeless who literally live at or around railway stations. They congregate outside the station during the day, begging for food or money and sleep on the warm platforms during the nights. 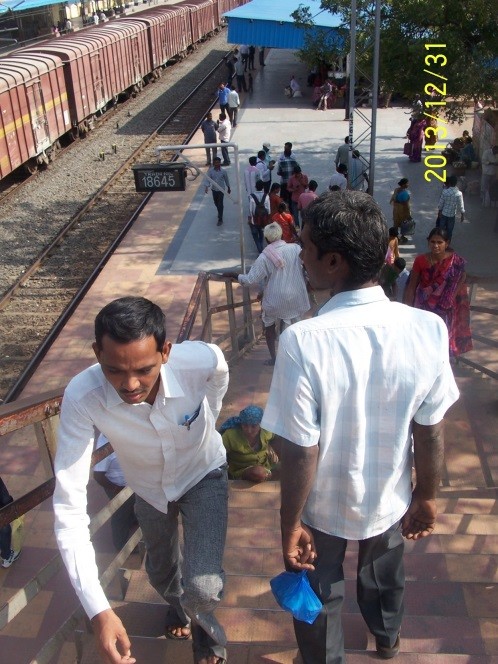 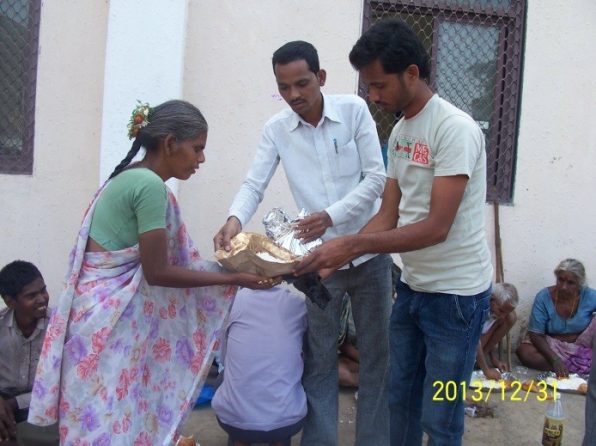 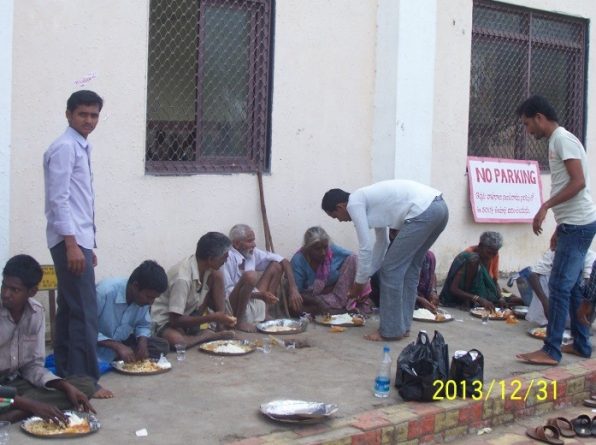 Pastor Balunayak and helpers from his little church congregation regularly provide food for these unfortunate folk. They also minster spiritually to the children of the many families who live in very basic conditions in the scrub around the town’s edges. 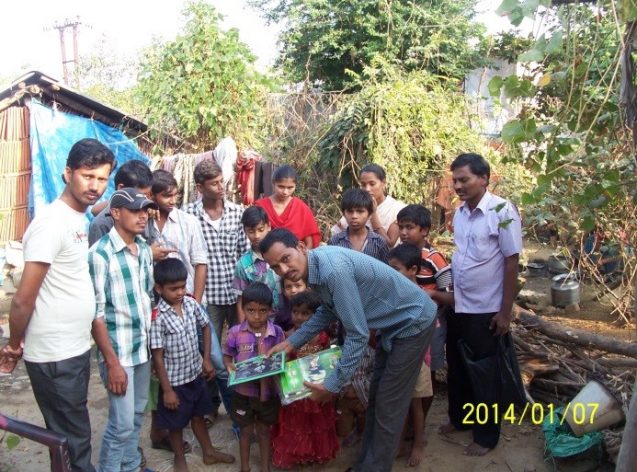 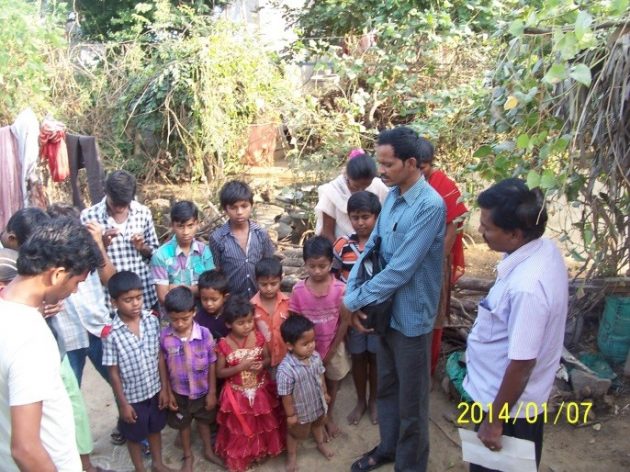 On India’s Republic Day, January 26th, Pastor Balunayak received a Social Service Award having been nominated for the award by the District Collector. The District Collector, who is the senior government official in the area, presented his award accompanied by other city and government dignitaries. YJM is very proud of our brother who thanked the Lord that he had been called to serve Him by serving his fellow citizens in this way. 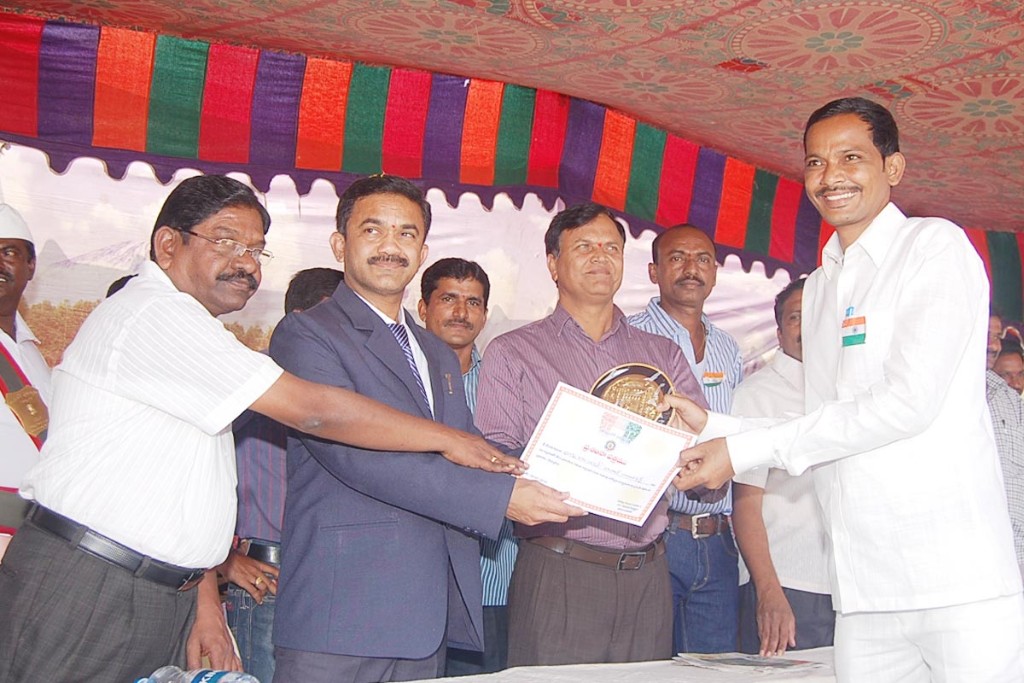