Soup of Love is alive and well again. At about 1:30 pm October 9, 2013 Maeo, Bee, Dtaa, Lita, Jane and Fanta gathered in the church kitchen to begin preparation of the pot of Soup of Love. By about 4 pm everything was ready and loaded into the van. By about 5:30 pm we had delivered soup to about 150 people – mainly seniors and children. Thanks and praise God for those who pray and support us here so we can do these kinds of things. God Bless. Pictures below.

Update on Boonta, Phon and Bow – seems as though I have been spelling Porn’s name wrong, even though it follows the spelling, I think. It is Phon. There has been a setback. After talking to Boonta yesterday we thought they might be sending her home today. Sometime after I talked to him Phon had another attack of severe pain and no, in addition to the parasite, which they think is under control, there is another bug – smaller but just as serious – and comes from eating uncooked food – primarily pork. They ran more tests today, but I have not been able to contact Boonta since this morning. As of now, the news is shed will not be returning home until they doctors are completely satisfied that everything has been treated and complete.

Continued prayers would be appreciated.

Pray for the group going to teaching seminar on October 14-18. Our group currently has 18 teens going. Christian Mission girls and Dtaa will come back here to do DVBS October 22-24.

May God Bless and keep all, John. Maeo and the girls and Dtee 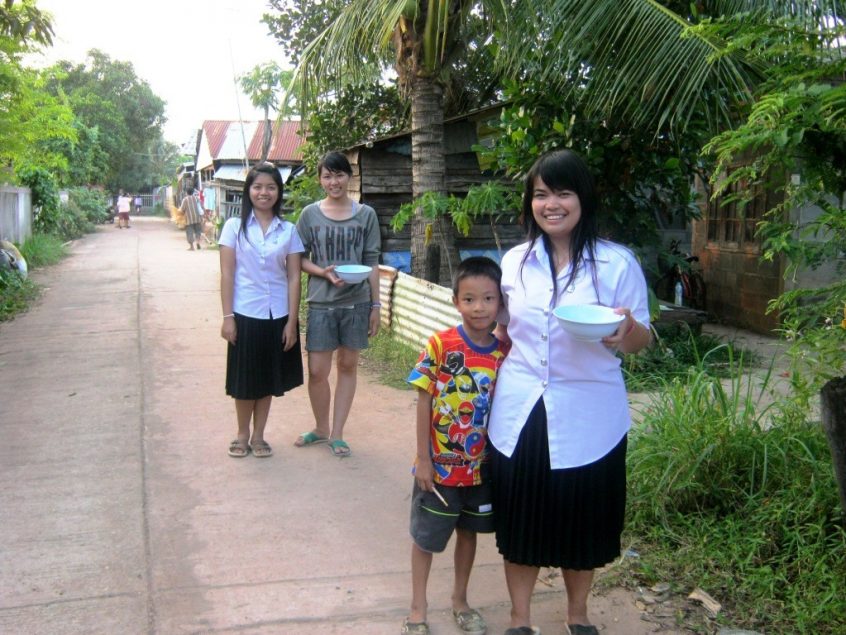 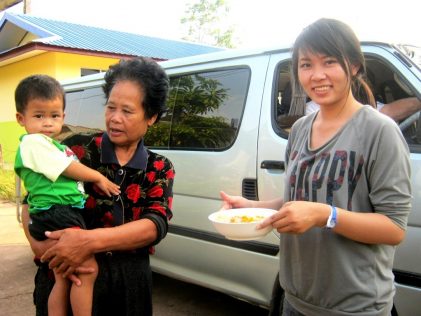 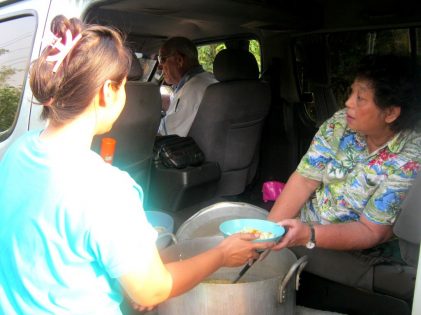 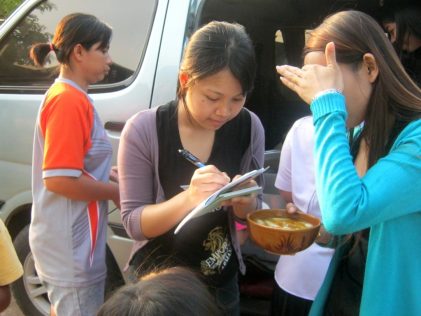 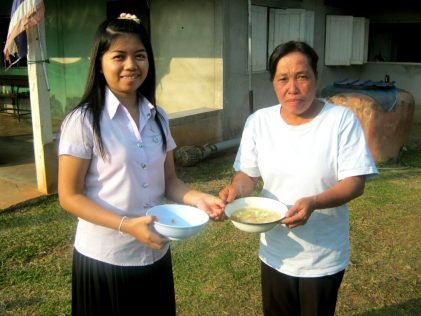 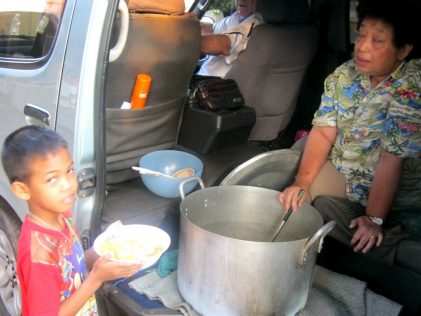 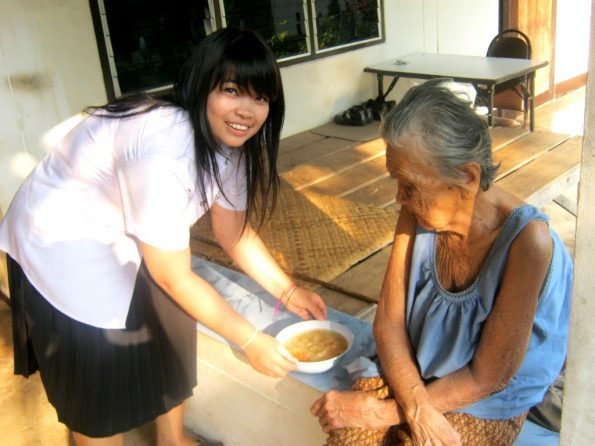 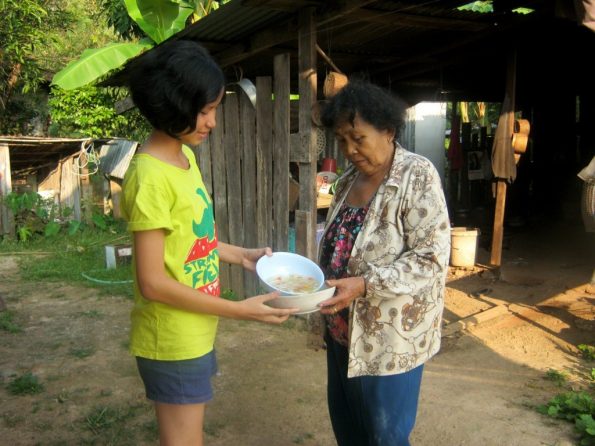 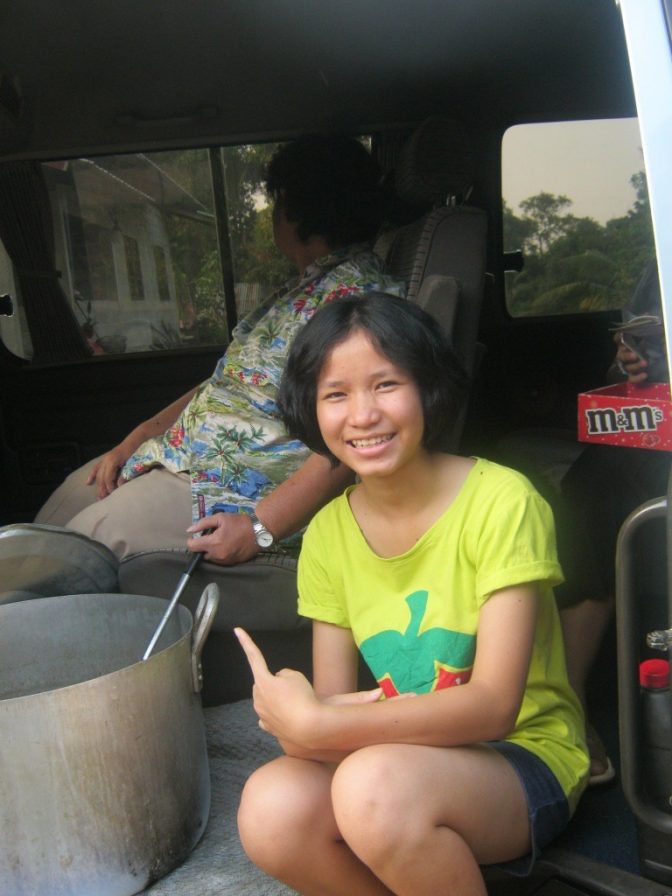 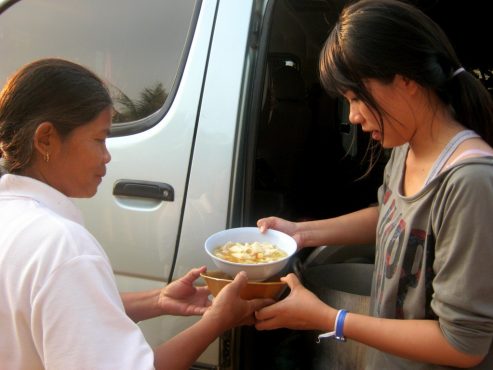 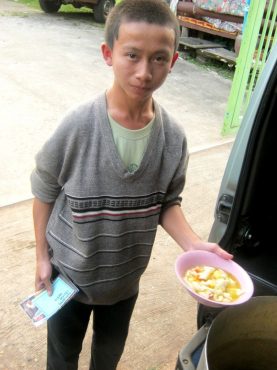 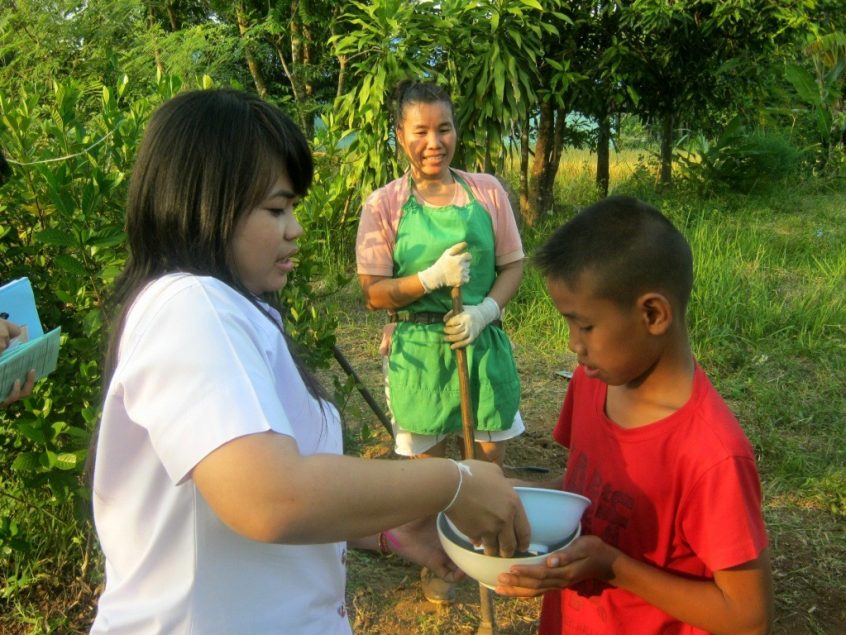 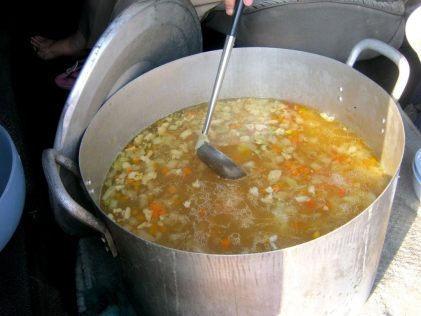 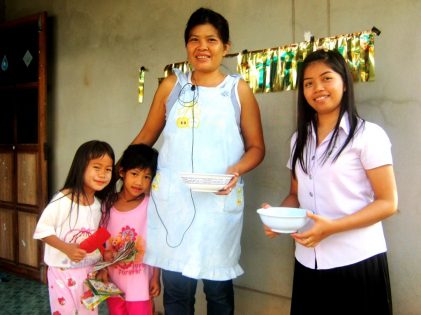