Pastor Timothy, one of the leaders of the Advent Christian Conference of Myanmar, recently reported as follows…

“My home church had 13th anniversary service of my family mission work for unreached people at new house. Rev Keisum preached Word of God in this service.  My family arrived to Yangon in 2000 year and started family prayer service with 4 adults and 4 children on Sunday second week July 2000. Now God blesses us with many people for His glory. He is so good and so faithful to us all the times.
I am sending some pictures to you, anniversary service and our free education class for poor students from community.” 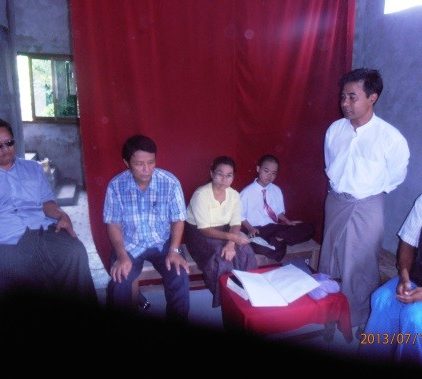 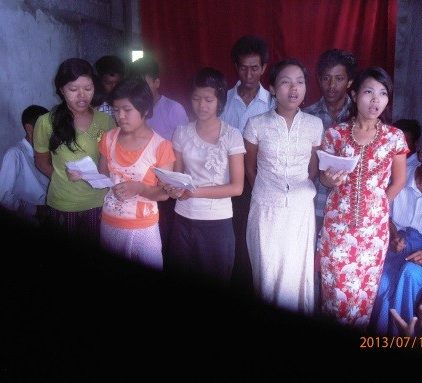 As mentioned in his report above, Pastor Timothy began his ministry in Yangon in 2000. He is the son of a pastor who ministered the Word of God in his home State for 40 years – he fell asleep in the Lord at the age of 85 in April this year.

From the first service with four adults and four children present, Timothy’s organisation has grown to have three churches in Yangon and four in other parts of Myanmar. Those seven churches have more than 320 members, including children, with eight full-time workers. Timothy and his wife Hoi Van care for 19 orphans as well as their own five children. One of their ministries is providing free education for children from very poor families in the neighbourhood around their home. See picture at right above.

I would like to share the interesting story behind the name that Pastor Timothy gave his organisation – The Advent Christian Church of Myanmar – as he began his own ministry in Yangon in 2000. It is a story which reminds us of the Lord’s use of His written Word and the value of our printed literature.

During the time that he was studying at a Bible College in Yangon, Timothy came across a small booklet in the College library. No one knew then or knows now how or when it got to the library, but it had a profound effect on Timothy and his future ministry.

The booklet was a copy of ACGC’s  This We Believe which of course sets out the beliefs and distinctives of the Advent Christian movement. Timothy read it as best he could with his limited knowledge of the English language and was so taken with what he read that he asked a fellow student, who read and spoke English better than he did, to translate it into the Burmese language for him. The student who translated the booklet for him was Kenneth, who is now also one of the leaders of the Advent Christian Conference of Myanmar and presently holds the position of President. The two of them then studied the booklet together, with the Bible, and decided that what they read was clearly what the Scriptures taught. Timothy decided that this was the doctrinal basis on which he would base his church when he started it after he graduated.

The name and address of the ACGC was printed on the back of the booklet, and Timothy wrote to ACGC seeking further literature and the letter found its way to the then World Missions Director, Rev Harold Patterson. Rev. Patterson exchanged correspondence with Timothy and sent him supplies of other literature.

When Rev Patterson asked me to visit Myanmar in November 2004, Timothy’s name was on a list of a number of contacts from whom Rev Patterson had had letters in preceding years seeking membership or association with ACGC. I was not able to find and make contact with him on that first visit but was able to do so on my second visit in March 2005, and I was asked to attend and speak at a meeting of his house church. As I entered the large, front room of his house which was used as the meeting place, I was greeted by a sign on the wall which indicated that I was in an Advent Christian church! It was an Advent Christian church which had been meeting since the year 2000, and nobody in the United States had known that it existed! Later during that 2005 visit the Advent Christian Conference of Myanmar was set up, with Timothy as its first President.

Please thank and praise the Lord for that small piece of literature and for the present, growing ministry of the Advent Christian Conference which has developed from Timothy’s reading of it. 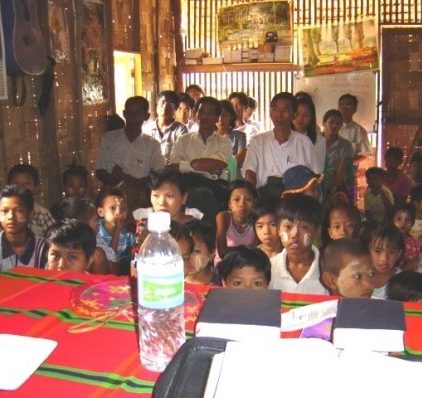 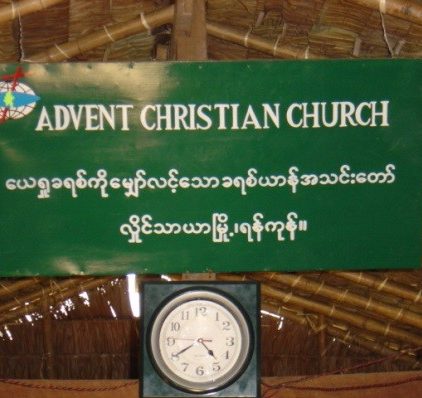 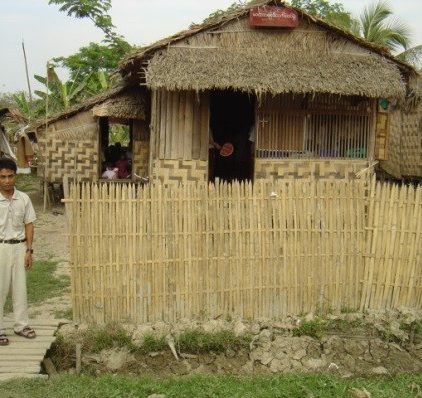