We recently had one of our local church members die, and I thought you might be interested in the process.

It becomes a problem because there are no places, probably within 100 miles, that has been set up for taking care of the remains of Protestant Christians. Catholic churches have their cemeteries set up and, of course Buddhists have many, many facilities. Another problem occurs, as in this case, when part of the family is Christian and part of the family is Buddhist or Spirit worshipers or both.

When a Christian in our area dies, the local village government is contacted to see if the village will allow the ceremony to take place at the local village cemetery. In most cases, the only thing available is cremation – the villagers do not want Christians buried in their cemeteries because they are afraid their spirits (of the Buddhists whose ashes are buried there) will not be happy. One thing you will notice at this funeral is the relatively small number of people attending. One of the reasons for that is that there is no alcohol allowed and no card playing. When my mother-in-law (Thai Buddhist) died in the United States, there were ceremonies at the house for about 7 days – card playing and drinking being the major ceremonies and thousands of dollars changed hands in the card games. Although the money isn’t as much, the same things happens here.

This funeral was much quieter than most funerals I have been to over here – primarily, I think, because of the lack of alcohol. There was almost no crying at this funeral. First, because grandma has been sick for a long time – at least 15 years, and for the last 3-4 years she has not known much of anything and been totally bedridden. For the last few months she has eaten little or no food, but developed a taste for Coke Zero. Her death was a relief to Boonta and Porn who have taken care of her without complaint since I have known them – almost 10 years.

You will also notice that from the moment of death until the last thing is done, total responsibility rests with the family. The body is cleaned and prepared by the family; the family makes arrangements for everything needed to be delivered from somewhere else to the house. There is no professional embalming. Perfume and other things are put in the coffin and shots of formaldehyde may be used. Thai funerals can last from 1-7 days or more depending upon the finances and position of the family. Food is provided for anyone and everyone that attends.

Original plans were to bury grandma but when they went to dig the grave, it flooded, so she was cremated. You will see the pyre of wood the casket is placed on. Gasoline or other flammable will be poured on the wood and set on fire after most of the people have left. The following morning someone will go back to gather some of the ashes – particularly the Buddhist family members. We thank and praise God grandma had accepted Christ many years ago as had her husband. You will see his grave next to the pyre.

Thank you for your prayers and your support. God Bless, John and Maeo 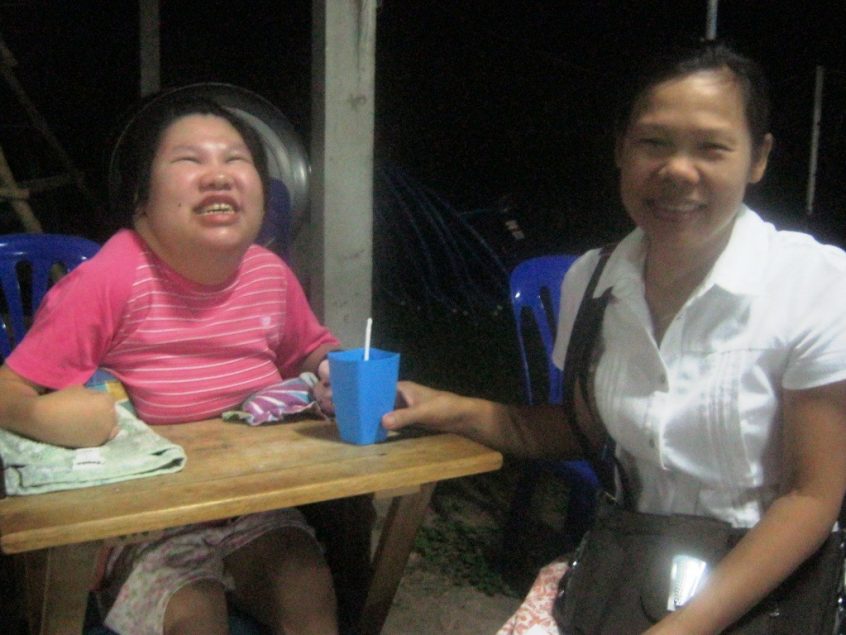 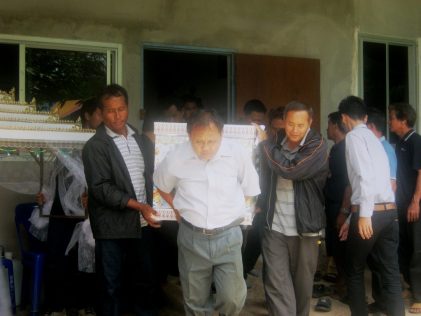 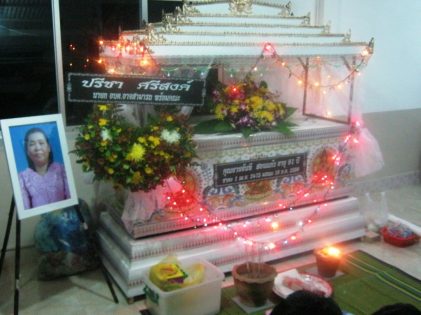 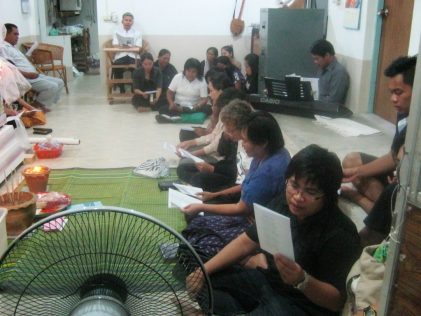 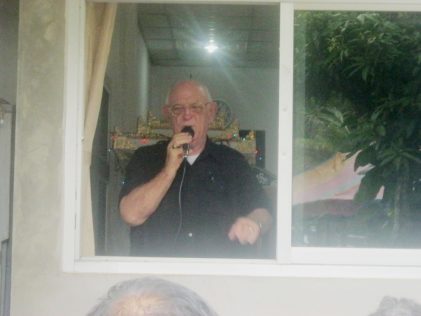 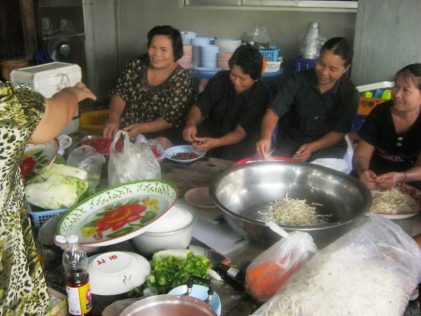 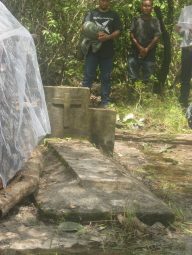 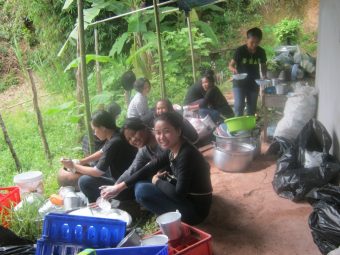 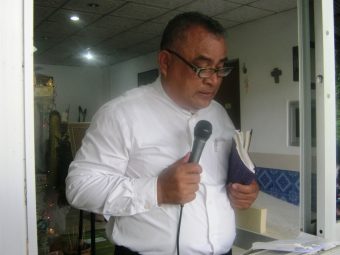 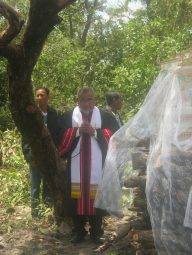 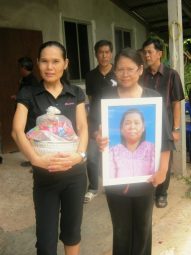 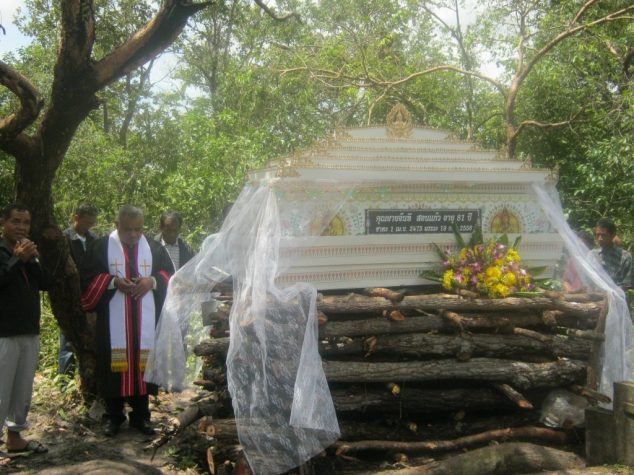 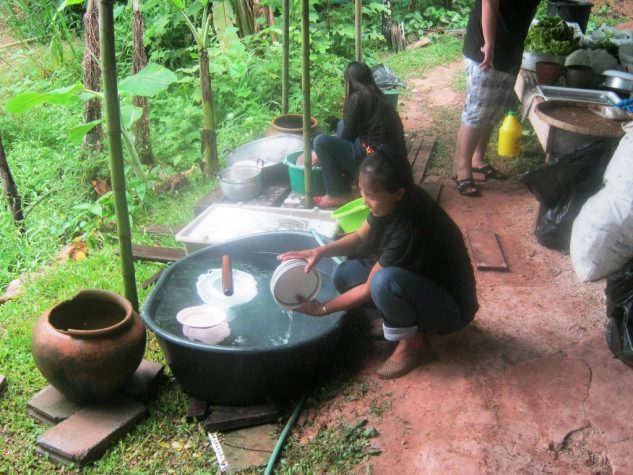