You are here: Home / Newsletters / MYANMAR – Pastor J’s ministry to unreached areas of his country.

Pastor J and his team recently returned from another of his outreach ministry trips – this time to an area known as “The Golden Triangle” – in the northeast of Myanmar where his country borders Thailand, Laos and China.

He reported as follows…

“We started out trip to Golden Triangle on April, 2013 and it ended on 5 May 2013. I am excited to report you about how the Lord of God moving on unreached peoples groups of Inh, Akha, Lahu, and Shan. The trip was blessed by God and fruitful.

1. How to go there I go to Shan State by fly. And by car, motorcycle and walk where motorcycle cannot go there.

2. How to do outreach We do outreach from village to village and preach the Word of God after house to house and after a person to person. Even we tell about the salvation of Jesus to village people throughout the way and at the field where they are working. And we had Bible studies at night.

3. How the Holy Ghost was moving By God’s power we reached 100 people for the Lord. We were very blessed with the hunger and thirst of these Lahu, Akha, Shan, and Inh people for the Word of God.

4. Praise the Lord with us

Pastor J sent me a great deal of information about one of the groups to whom they ministered. Here is the information and some prayer requests from J for this group of people.

“The Inh peoples of Shan state in Golden Triangle

1. Location Inh village is located in the areas of Shan state. They live in Golden Triangle.

2. Population About 60,000 over Inh live in Golden Triangle. Sometimes called, “The forgotten peoples”.

3. Peoples The Inh belong to the mongoloid stock of the Tibeto-Burman family. The Inhs are independent, ethnic people group by themselves.

4. Languages The Inh people speak the Inh language and some can speak Shan language.

5. Literacy (0 %) There is no literacy, but only have languages . The Inh people are farmer and work hard and get little human resources. Most Inh grow crops of grain and vegetables. Sowing takes place after the first rains in April, and harvest comes in October at the end of the rainy season.

7. House Inh homes are made of bamboo and thatch, some kinds of leaf with grass roofs. Each family has a few pots, house utensils. The houses are uncomfortable. Tobacco: All Inh are smokers, both men and women. When other people visit to Inh village they provide alcohol, tobacco as hospitable to them.

8. The chief  The chief is the head of the village; he is the leader in war, the owner of the village lands, the protector. Chiefs have full power of control over their village.

9. Education They cannot read nor write. Most of them live in jungle villages where there is no school. The reason of the lack of education is that sometimes no easy to share about Christ to them. Whatever we go for outreach there must be an interpreter .For most people will not even talk to us. The Inh people believed that their god does not want them to have high education. They said  they do not need education.

12. Villages There are 6 Inh villages in East Shan state and 10 over Inh villages in Golden Triangle. Many villages in Shan state are located in deep jungles, hills, valley and mountain where malaria is rampant, it is difficult for evangelists to go and preach the gospel to them. The Inh in Golden Triangle have never had the Bible in their own dialect. They are so poor people. Poor in spiritual life, Poor in domestic life. Poor in social life, Poor in education. They are poor in poor. They eat a lot of opium, and become drunker.

13. Beliefs of the Inh about god The Inh practice demonic and animism. When we share about Jesus Christ to them, they do not like us. They hate us. The demonic altar kept in each home is well maintained. The Inh believes as demon as real their god. They fear demon and believe that can kill them and make alive the people.” 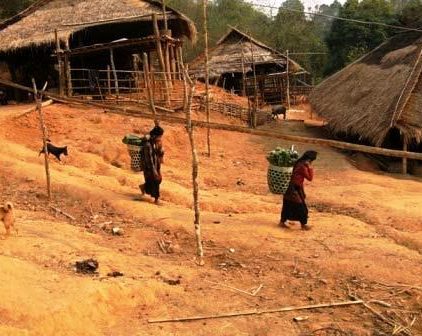 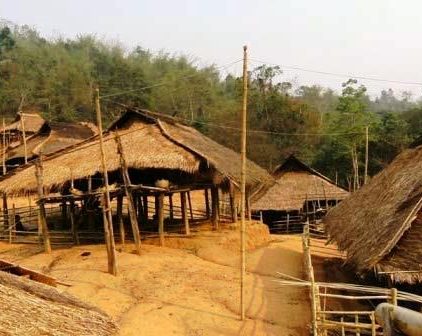 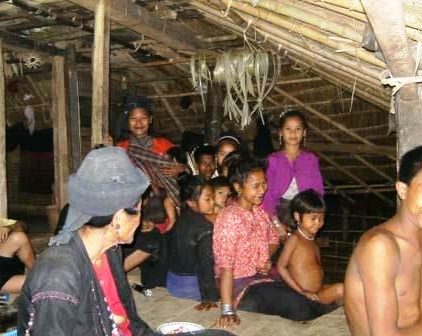 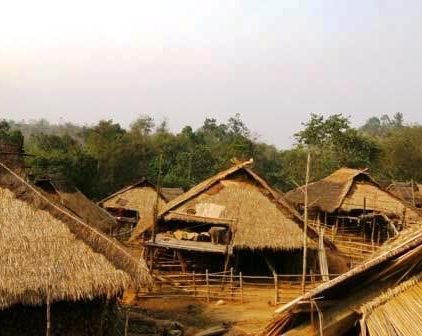 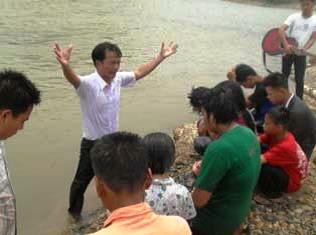 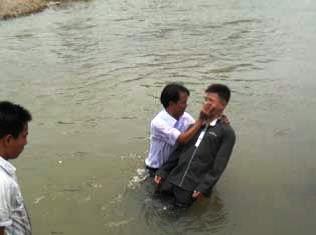 He provided the above pictures of an Inh village, some Inh people and his ministry. He asks us to pray as follows…

There are still many groups in Golden Triangle to be reached more effectively by the power of the Gospel. To make the motto” Golden Triangle for The Word (Christ) a reality, full consecration will be required.”

Please praise the Lord for Advent Christian men like Pastor J and his co-workers who are willing to take the Gospel to the unreached in Myanmar. Pastor J tells us that the total cost of supporting three church planters to the Inh people would be about US$2,700 (about NZ$3,400) for a year. Pastor J’s Word Bible College and Pastor David’s  Bible College have well trained young Burmese men and women willing to go as church planters to take the Gospel to places such as the Golden triangle – please pray that the Lord will provide so that the Inh people and others like them can have some hope for eternity.