“Many great political prisoners were released in yesterday and we hope the rest of Political prisoners will be released again on 12 Feb 2012 (our Union day). We think the Gov will announce no fire (no fight) with all other tribe armies and will have meaningful conference soon (like Pyin Long, Shan State 1947).
Many US great leaders and western leaders come to here day after day for our Democracy.”

(We have prayed for the return of democracy to this country for many years and it seems that we may be seeing the beginnings of that process in answer to our prayers. Aung San Suu Kyi, a non-violent pro-democracy social activist of Myanmar who was kept under house arrest by the previous military junta which ruled the country, formally registered on January 18 to run for a seat in parliament in an April 1 by-election, in the latest sign of change in the military-dominated country. Please continue to pray that those in power in Myanmar will continue down this road – to ease the pressure on their people. Ernie Schache)

Pastor Timothy also reported that he and his family held a Thanksgiving Day at his home on 22 January to celebrate his 19 years as a Christian Pastor and 12 years for his family’s mission activities. Other AC pastors from the city and another 20 pastors from other churches along with their wives were invited to share in the celebration. One of the pigs from his farm became the “guest of honour!” More than 200 people attended the service of thanksgiving – items from a Youth Choir were part of the celebrations. 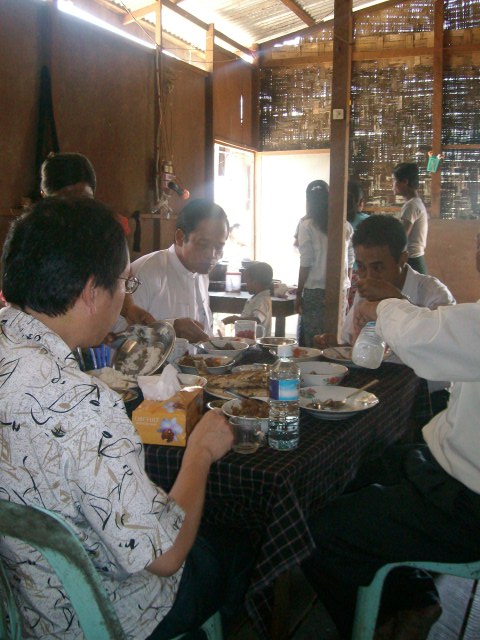 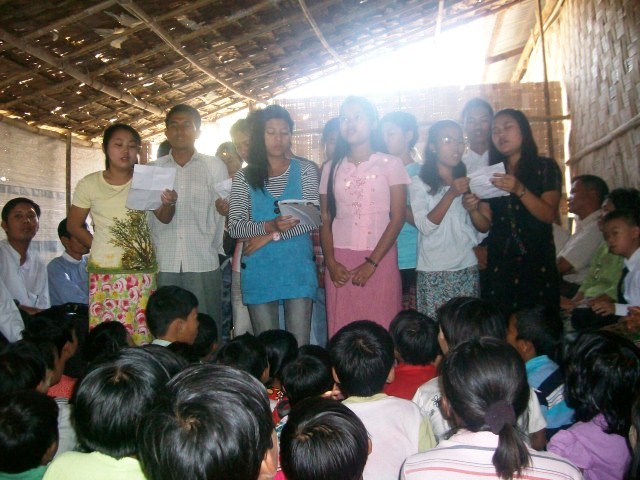