I have recently mentioned in my newsletters that John and Maeo Middlewood have two students from the Payao Seminary in Northern Thailand serving their internships with them.

Below are pictures and brief details about them – please pray for these young people as they assist at CMN and pray for John as he mentors them and puts together a programme of visitation to surrounding villages. Pray that the Lord will bless many in the villages because of the ministry of these young people.

One of the major blessings of having Bpaw and Wah able to do such visitation, is the fact that those visited will no longer be able to make the excuse that Christianity is “John’s foreign religion” – the fact that their fellow Thai have embraced and are sharing the Christian faith will hopefully bring much blessing.

Bpaw is 25 years old and has finished his 3rd year at Payoa Seminary.

They will work with John and Maeo until February 2012 when they will return to the seminary for Bpaw to finish his 5th year of study. 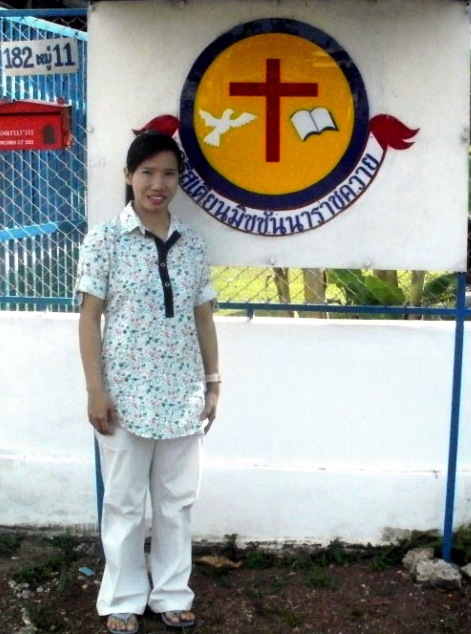 Wah is 23 years old, single and this is her fourth year (the intern year) at Payao Seminary in Northern Thailand.

She will be at CMN until February 2012 and will then return to the Seminary for her 5th year and graduation with a BA.

Her home is in another province in Northern Thailand and at this point she is not sure what or where she will go after graduation.