We seek to encourage, equip and empower SSE ministries to be obedient to His Great Commandment and Great Commission. 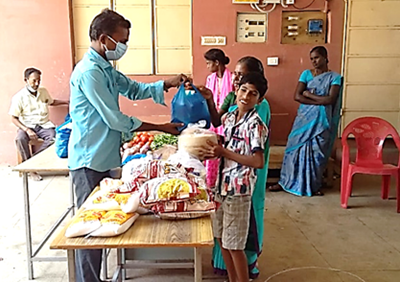 Greetings to our friends, supporters and prayer partners, and welcome to this third update for 2020.  Once again, my thanks for your support and encouragement in so many ways. Thank you especially for praying – God continues to answer your prayers in wonderful ways, and we see the Advent Christian ministries in Myanmar, Thailand, Malaysia, India and the Philippines continuing to touch lives for the Lord Jesus Christ. I suspect that wherever you are as you read this, your life will have recently been or will still be affected by Covid 19! Here in New Zealand we are now at “Level 1 […] Read More 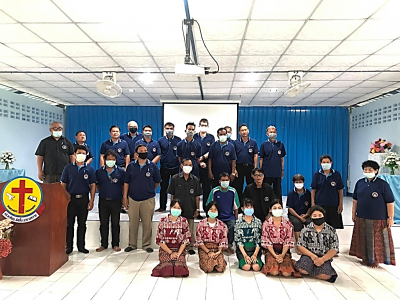 Sister Ploy recently wrote… “The Covid-19 situation is getting better now. The lockdown is already reduced. We can go out of our houses and do some activities, but we still can’t join a group that has more than 10 people. We have to wear masks in public. We can travel across provinces but not out of our country. The Soup of Love can’t be done yet because it’s dangerous in case we become “the super spreaders” of Covid-19 unwittingly. We are going to have a Leadership Meeting on this Friday at CMN. It’s our first time after the lockdown too. […] Read More 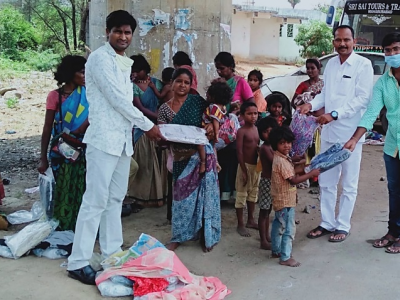 Pastor Balu Nayak, in Mahabubabad in Telengana State, has advised again of further ministry to the homeless and poor and needy folk in their city. On Saturday 30 May he and some of his congregation distributed food to orphans and the poor and homeless (who often live at the railway station, sleeping on and under sheets of cardboard on the platform at night) at the Mahabubabad railway station. The following day, Sunday 31st May, after their morning service, they distributed clothes to the poor, orphans, and those he called “migrant people” in the city. Please pray for Pastor Balu Nayak […] Read More

Copyright © 2020 ACMissioNZ - Permission given to reproduce, reprint or forward any content without change and without financial profit. 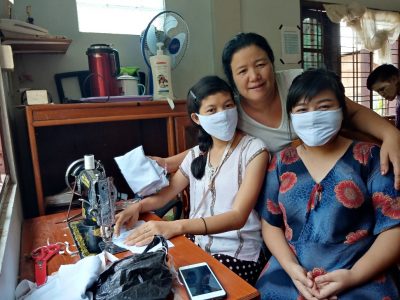 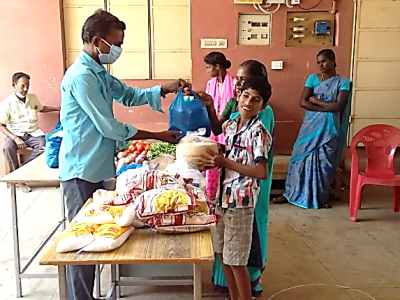 INDIA | YJM MINISTRY PARTNERS continue to care for the poor, homeless and hungry.

We were recently able to send a further substantial remittance to Yesuway Jeevan Mission, given by New Zealand donors to be distributed to those who have been affected by the Covid 19 lockdown which has been in place for many weeks in India. Please thank the Lord for our donors […] Read More 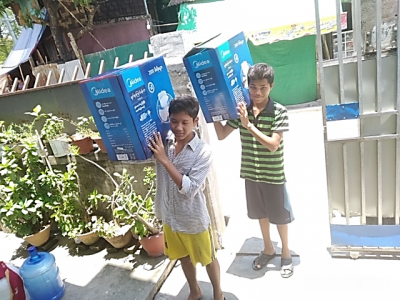 Because of gifts from generous donors we were recently able to send funds to each of the four pastors who make up the leadership team of the conference, some funds designated for the support of the children they care for (total of 323 for all four organisations) and some for […] Read More 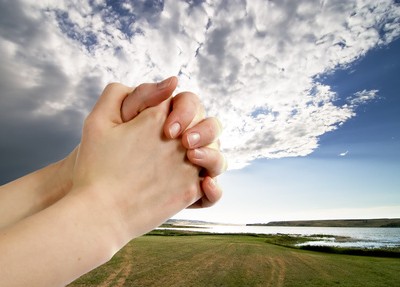 Mission Manager Immanuel has advised that Rev Prabu Manuel and his wife Hema Malini were hospitalised at the Chenglepet Government Hospital in Chennai during the past weekend for treatment for Covid-19. Rev R. Prabu Manuel is a long-serving pastor at the Pallavaram church of the Fellowship of Blessed Hope Churches, […] Read More 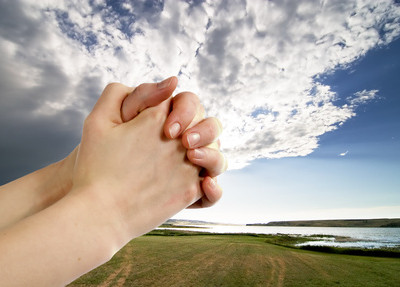 Pastor Roy Rocha has asked us to pray with him and his congregation and the people of the city that he lives and ministers in – Quezon City, which is one of the sixteen cities that make up Metro Manila. Quezon City’s population is about 2.9 million while the population […] Read More

There were several strong earthquakes, maximum magnitude 6.6, centred in central Mindanao on Tuesday morning 29 October, but they have been experienced all over the Island of Mindanao, including In Cagayan de Oro, where the Philippine Advent Christian Conference is centred and where Oro Bible College and the Maranatha AC […] Read More

Please identify the payment with a name and send an email with your postal address to glenise@slingshot.co.nz so we can send you a receipt.
ACMissioNZ is registered with the Charities Commission (Reg No. CC29038) and your donation will be eligible for a tax rebate.

"Therefore go and make disciples of all nations, baptizing them in the name of the Father and of the Son and of the Holy Spirit, and teaching them to obey everything I have commanded you. And surely I am with you always, to the very end of the age."